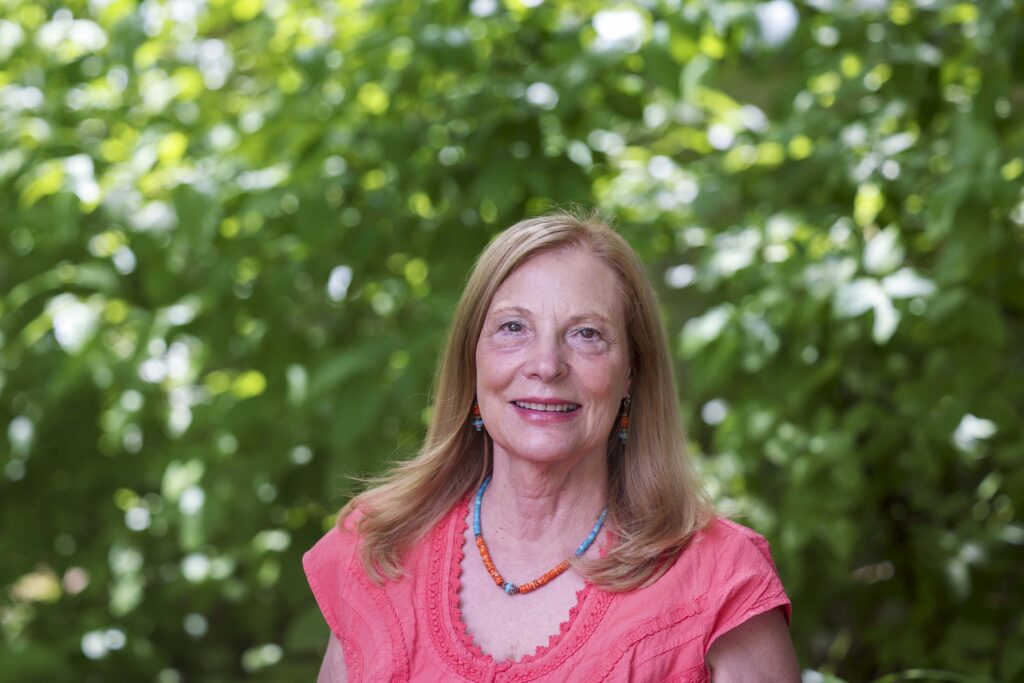 As the Community Relations Committee Chair, Penny’s leads her committee by focusing on community outreach through partnerships and organizing community-focused events.

Penny has a bachelor’s degree in history from the University of Idaho and a Master of Arts in communications from American University. For six years she was the media spokesperson for the United States Marine Corps in Washington DC, reaching the rank of Captain. She spent two years working in the corporate world before quitting to write novels. She has fourteen published works in the genres of historical romance, mainstream historical women’s fiction, historical mystery, and contemporary thrillers. Two of her romances were winners of the RITA Award for best historical romance of the year. Her mainstream historical, The Outsider, was made into a movie starring Naomi Watts. Her most recent novel, a contemporary thriller, Altar of Bones, written under the pseudonym Philip Carter, spent six weeks on the New York Times best sellers list.