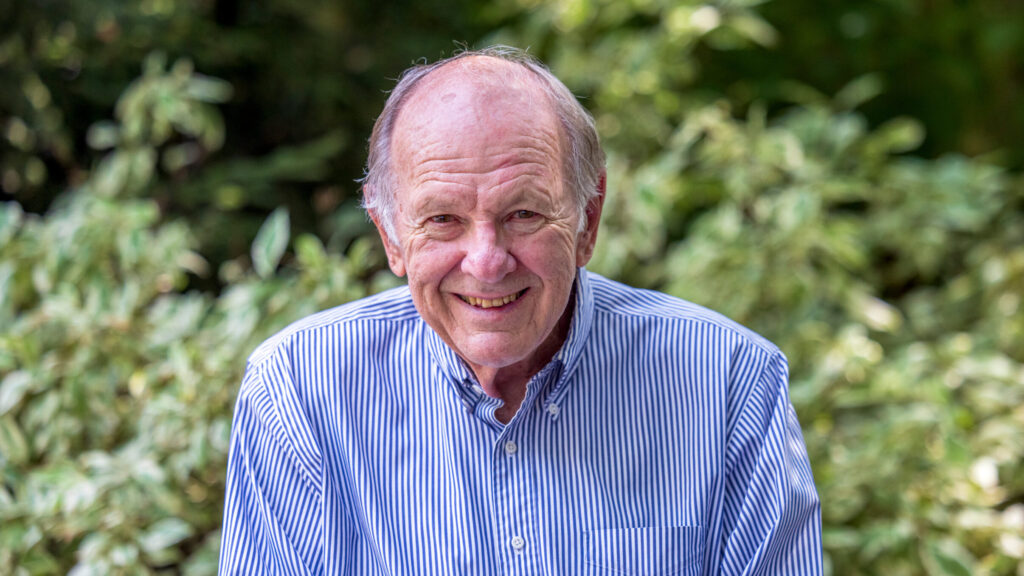 Richard is a member and Treasurer of St Andrew’s Episcopal Church in McCall, a member of the McCall Rotary Club and President of the McCall Music Society. He and his wife Margaret have four grown children, nine grandchildren and one great-grandchild.